Disruption was the theme of the 2019 Newton Investment Management conference, and Speakeasy was commissioned to produce an eye-catching graphical theme and logo to be used across the event which was produced by the Speakeasy events team.

We also produced an opening film to kick off proceedings, bringing the theme to life and setting the tone. Employing a mix of 3D animation and live action, the film set out to capture the essence of what disruption means and its impact on investors around the world, in terms of financial markets, economies, politics, demographics and the climate.

The ‘power lines’ of the logo collide beautifully and gracefully with live action objects in time with a grand lilting waltz from Tchaikovsky’s Swan Lake. Short stings were also produced to introduce each section of the event. 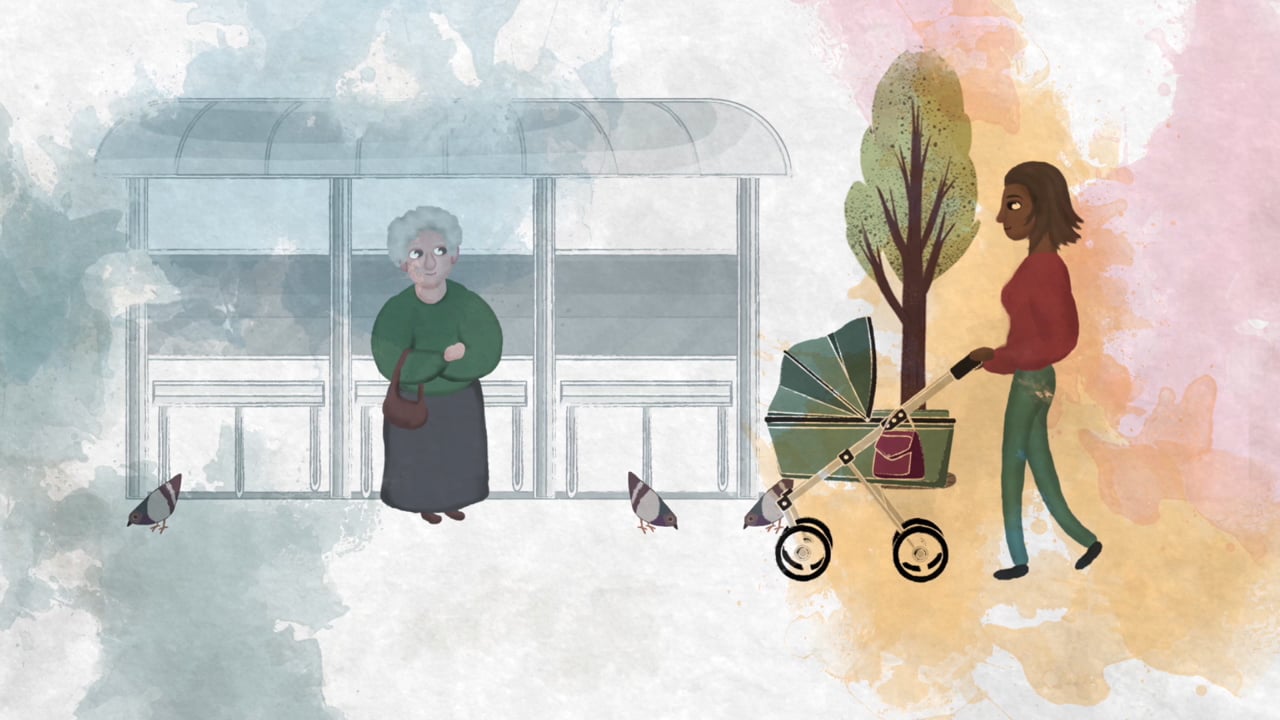 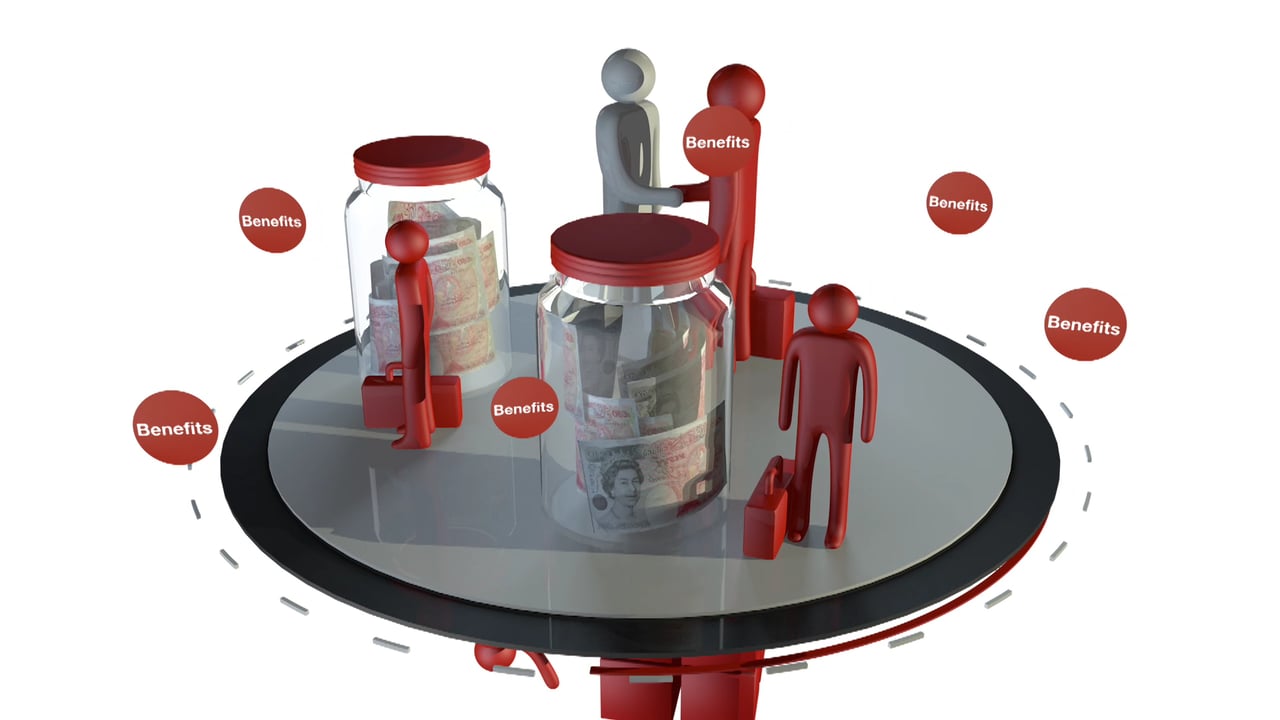 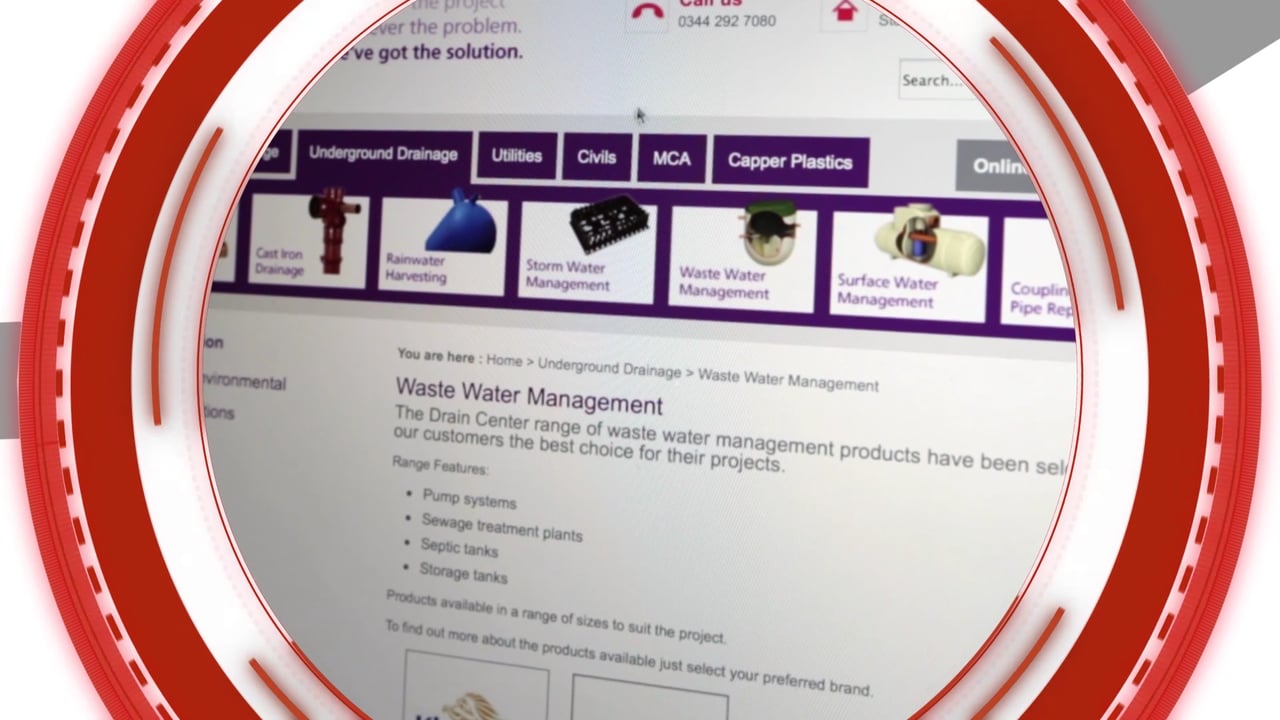 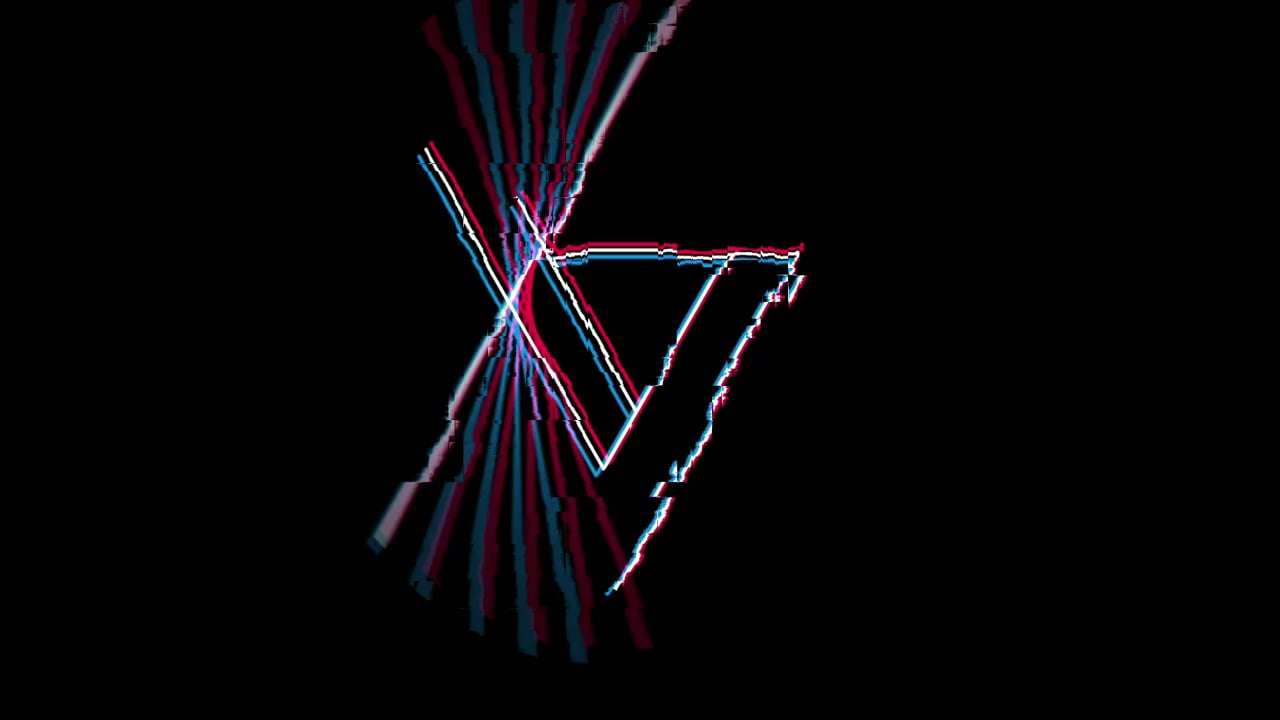 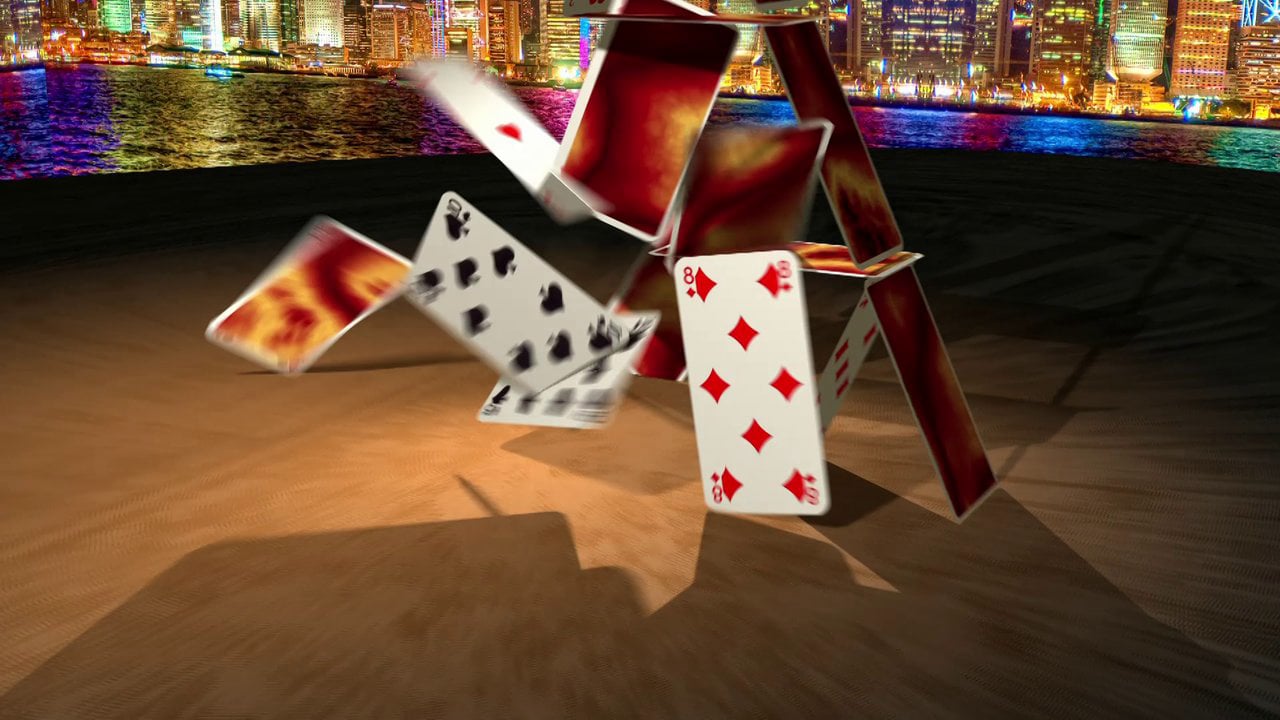 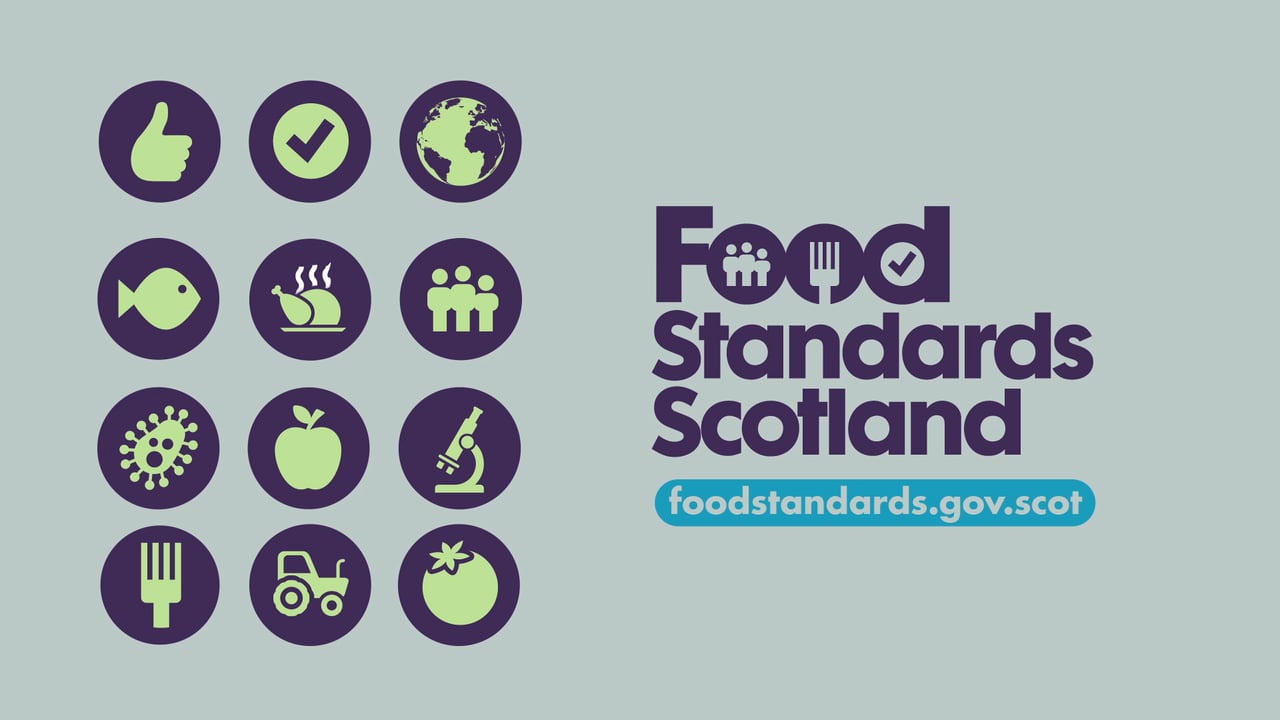 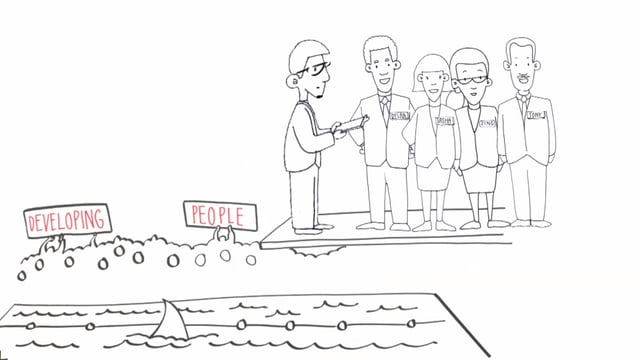 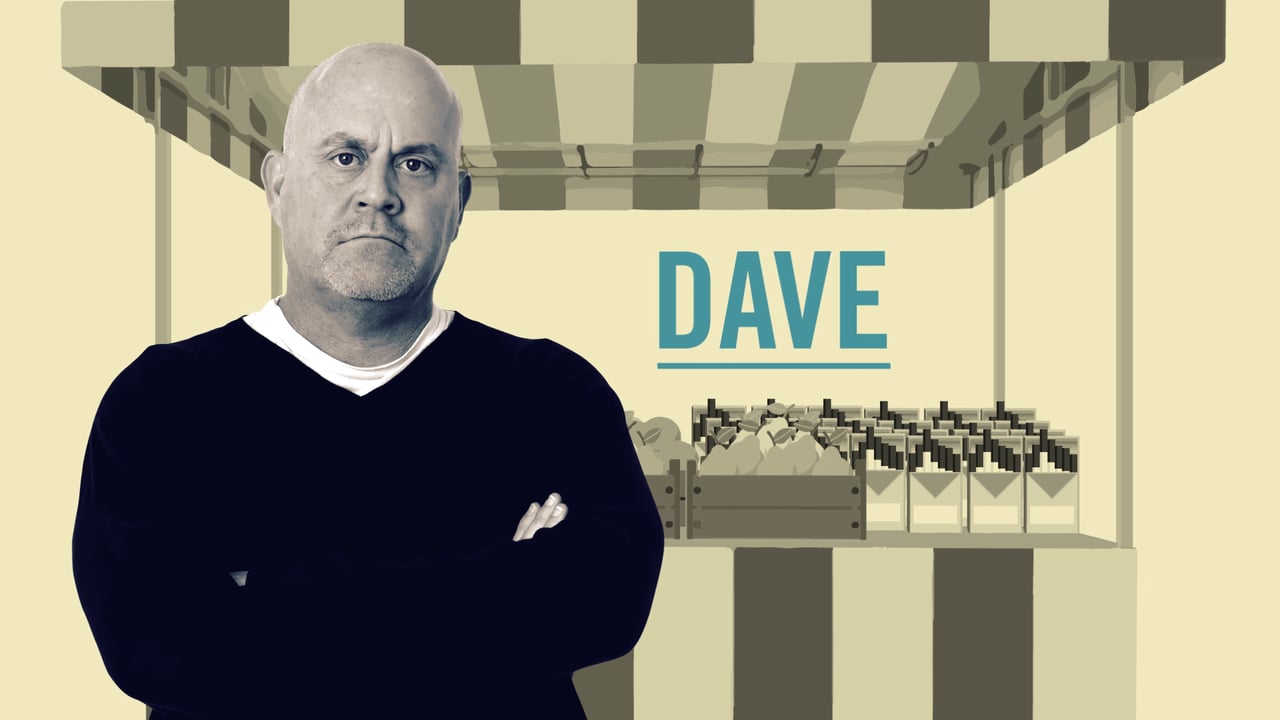 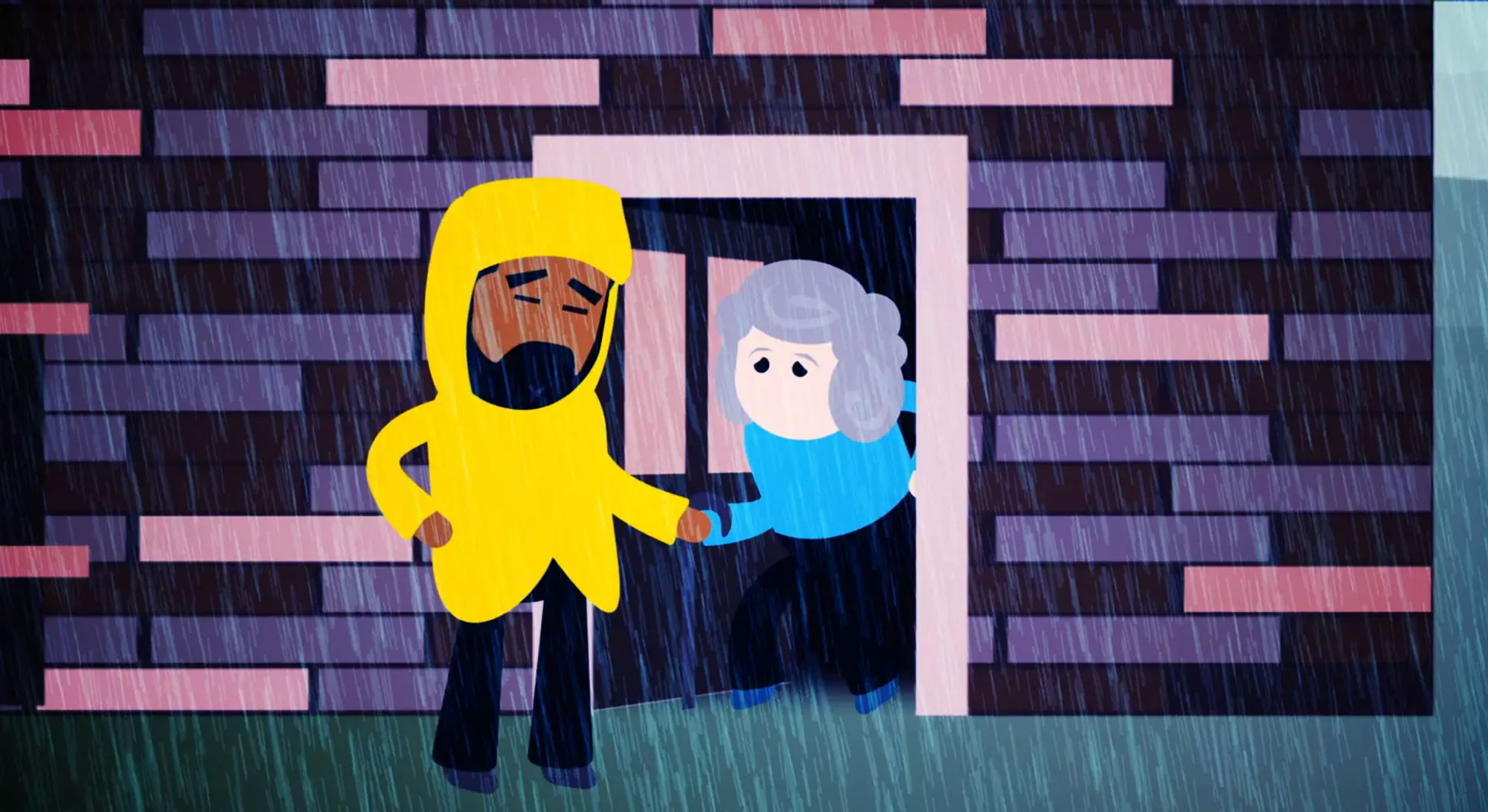