Following on from our work setting up the innovative Risk Exchange colleague video sharing platform, Speakeasy was commissioned to produce a number of films to help colleagues deal with important issues effecting their everyday working lives.

A comedy format was chosen to highlight common problems in a memorable and entertaining way, gaining traction through the myriad of other formats and channels competing for colleagues’ attention. The first of these was on the subject of meeting etiquette – how to avoid having too many meetings and ensure the meetings that are held are productive and efficient. A ‘mockumentary’ approach was chosen – akin to the BBC’s comedy classic ‘The Office’ – in which the fortunes of real colleagues are followed as they attempt to deal with the seemingly endless meetings that threaten to consume their entire working day.

Following the success of this, similar comedic treatments were chosen to show colleagues how to film effective User Generated Content (UGC) and control the use of email – another potential scourge of the modern office environment.

All these films combined the use of actors with real colleagues to keep costs down and lend an air of authenticity. 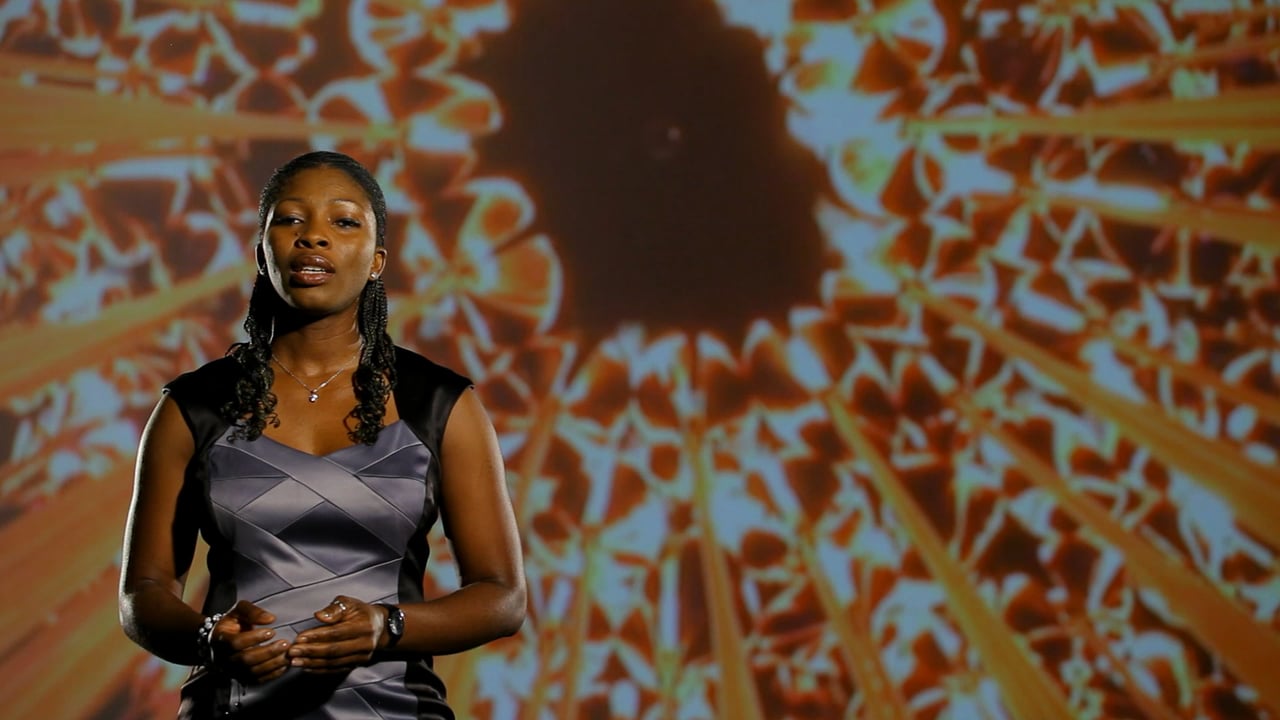 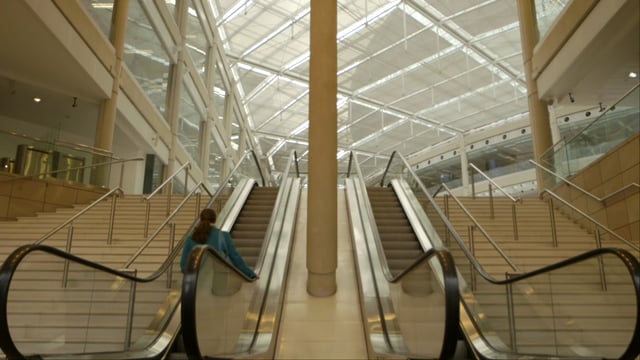 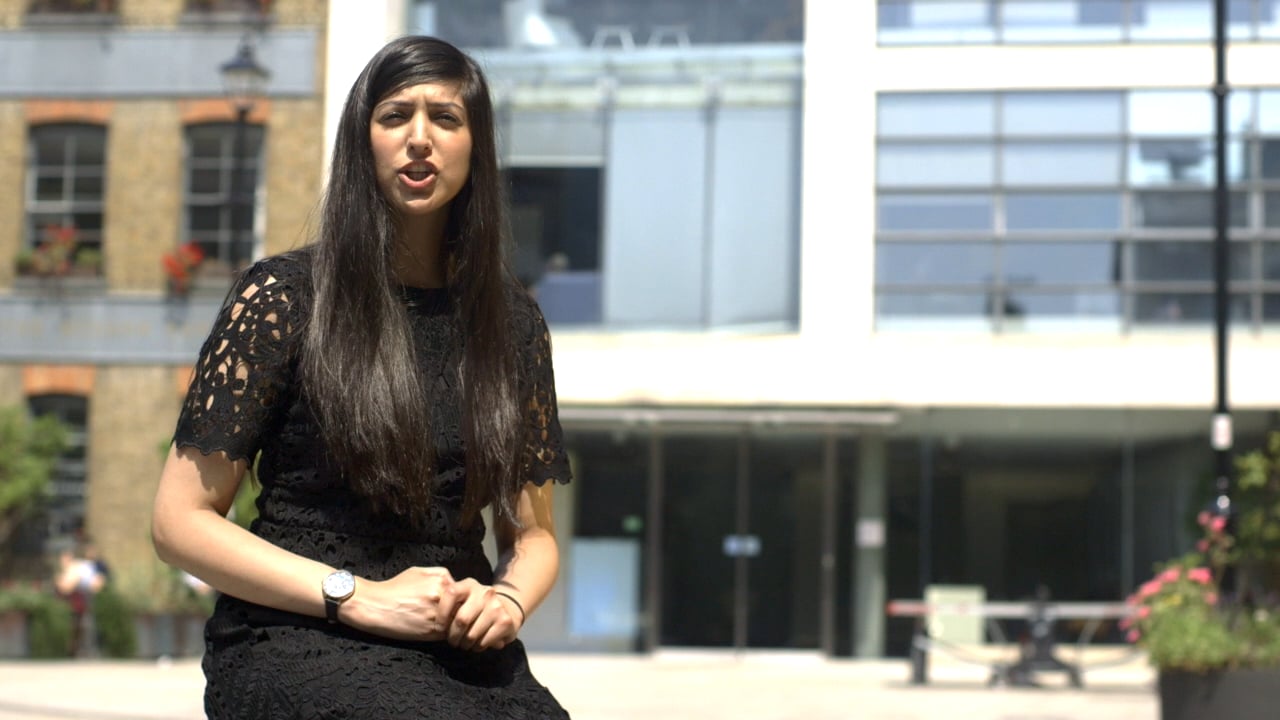 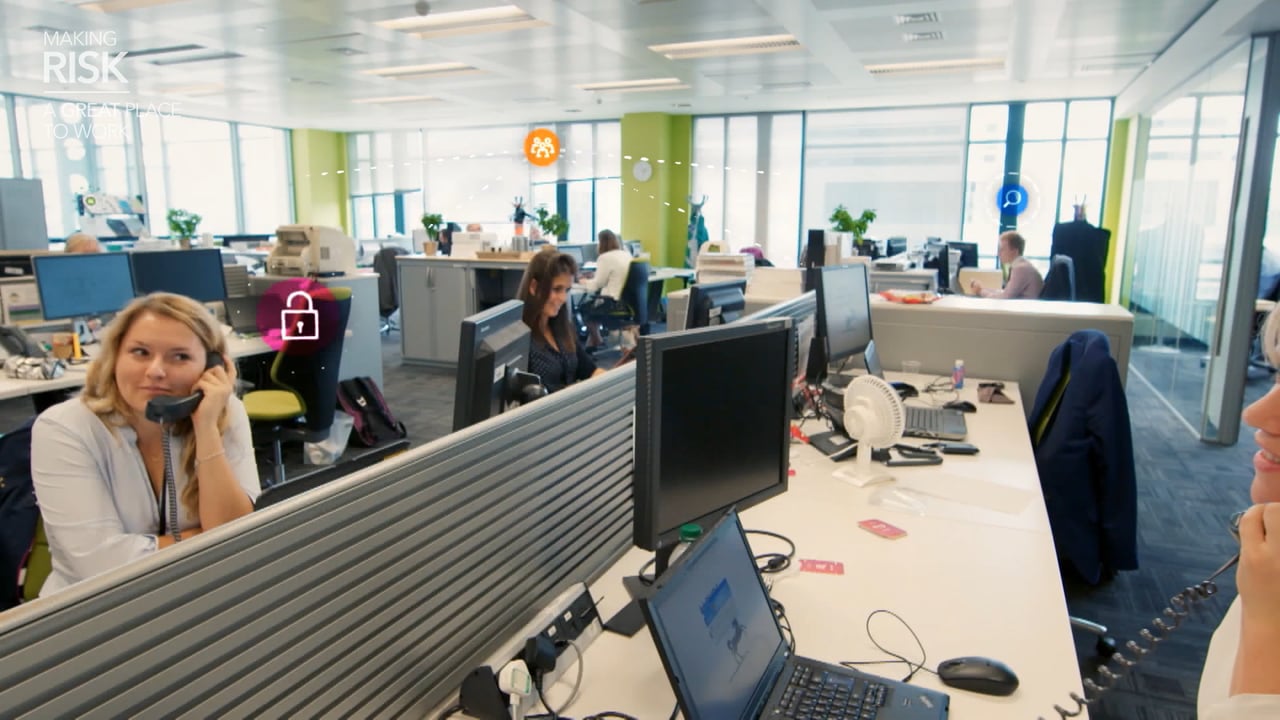 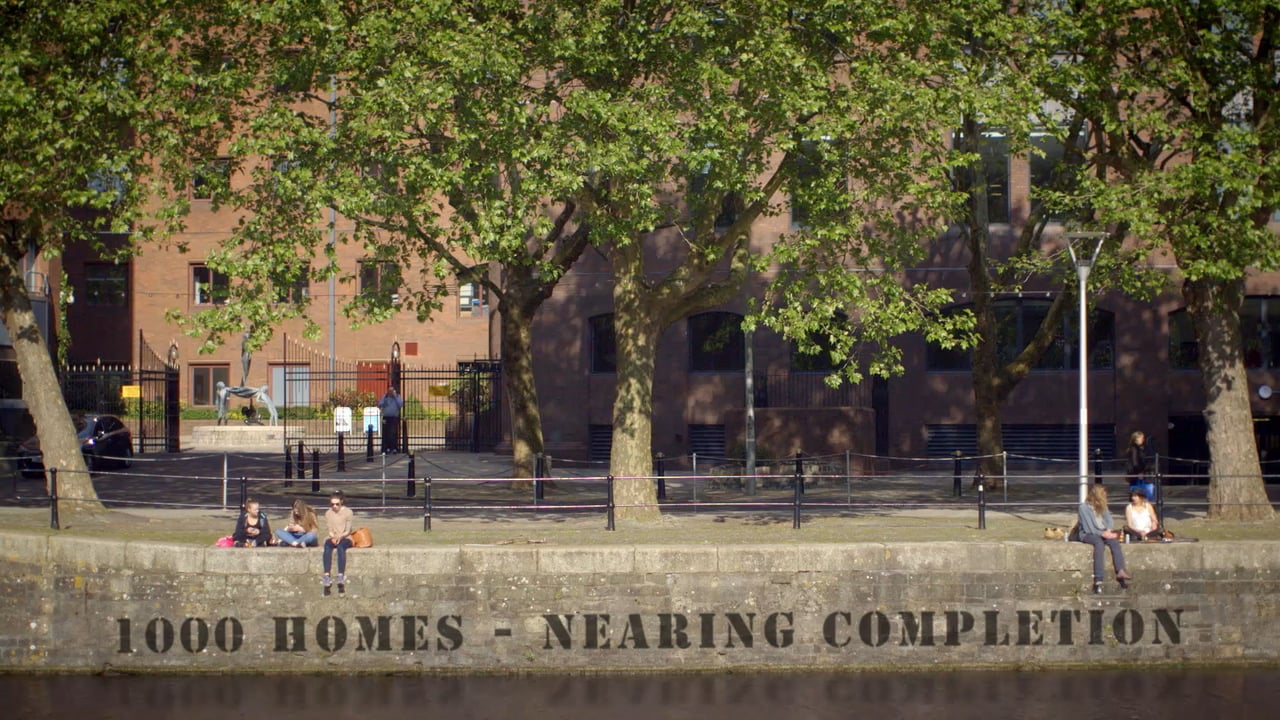 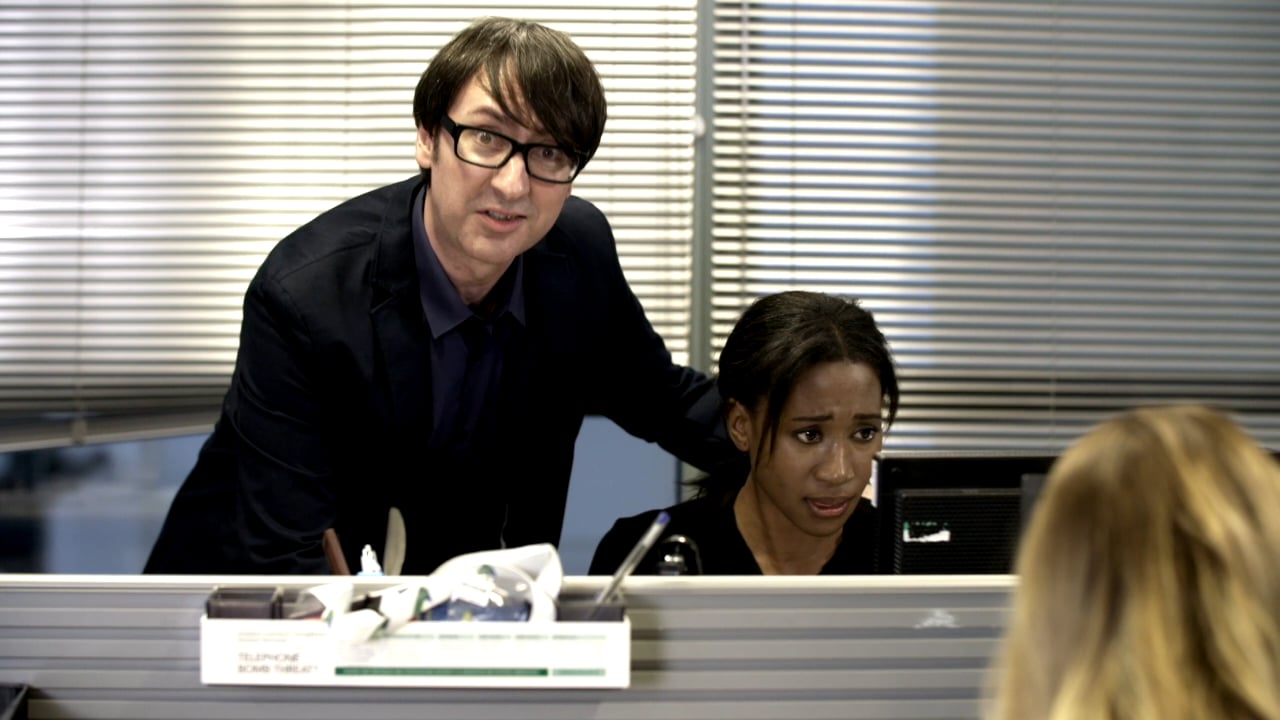 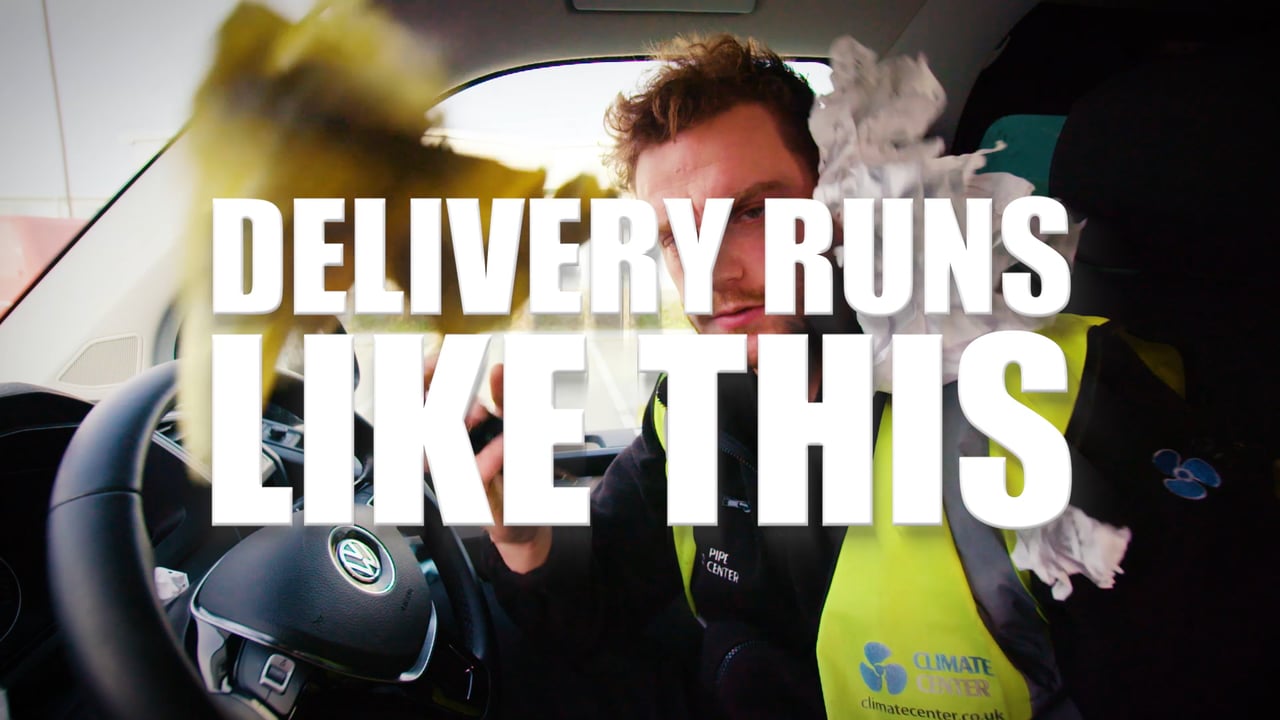 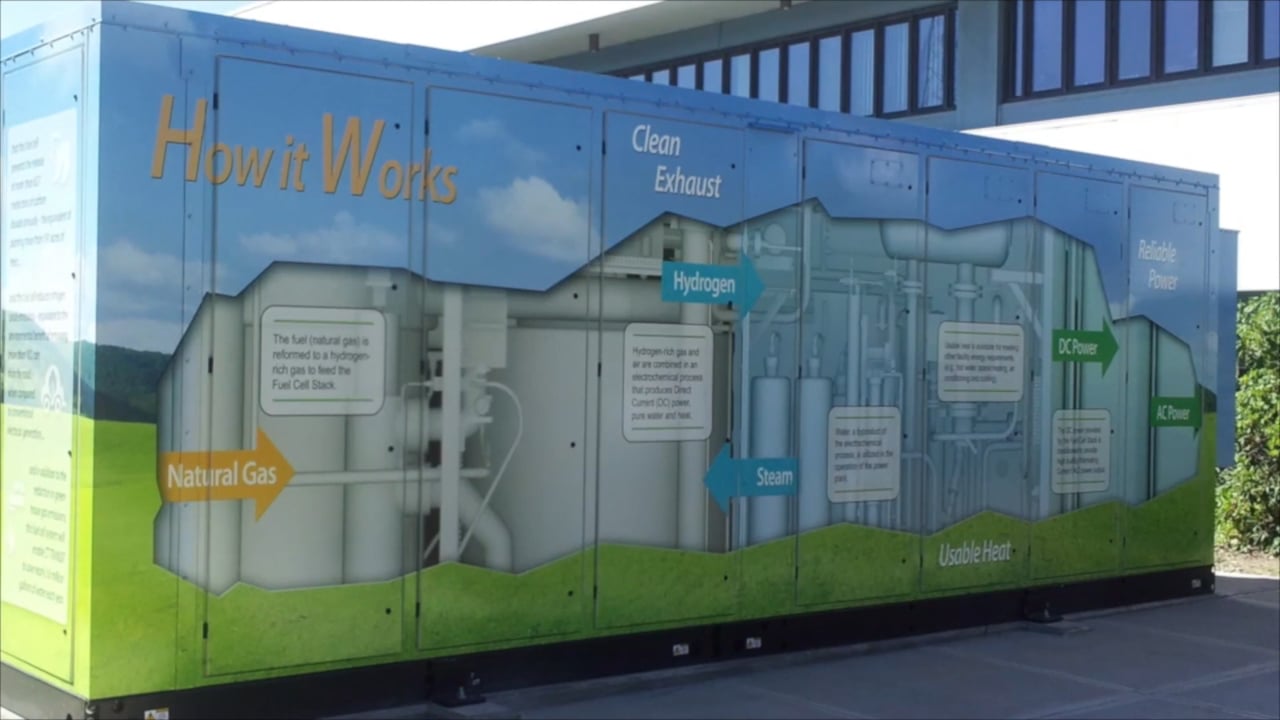