The University of Aberdeen commissioned Speakeasy to produce more than 20 films to help promote its postgraduate programmes. The brief was to raise awareness of the university’s Business and Law Schools, with a particular focus on international markets, including China and the Middle East.

On the theme of ‘Getting There’, our films present the University of Aberdeen as a portal into a new world of opportunity. ‘To get there – come here…’ Interviews were filmed against green screen with a motion-controlled camera to allow us to move in on a virtual background representing the student’s aspiration – where they hope to go as a result of the qualification.

Filming also involved the use of drones to capture dramatic footage of the university’s unique and historical buildings, as well as User Generated Content and bespoke motion graphics added in post-production.

Speakeasy also produced films to promote the university’s ‘Instant Offer’ proposition, as well as coverage of the Law Graduation Ceremony and marketing materials aimed specifically at the China market. 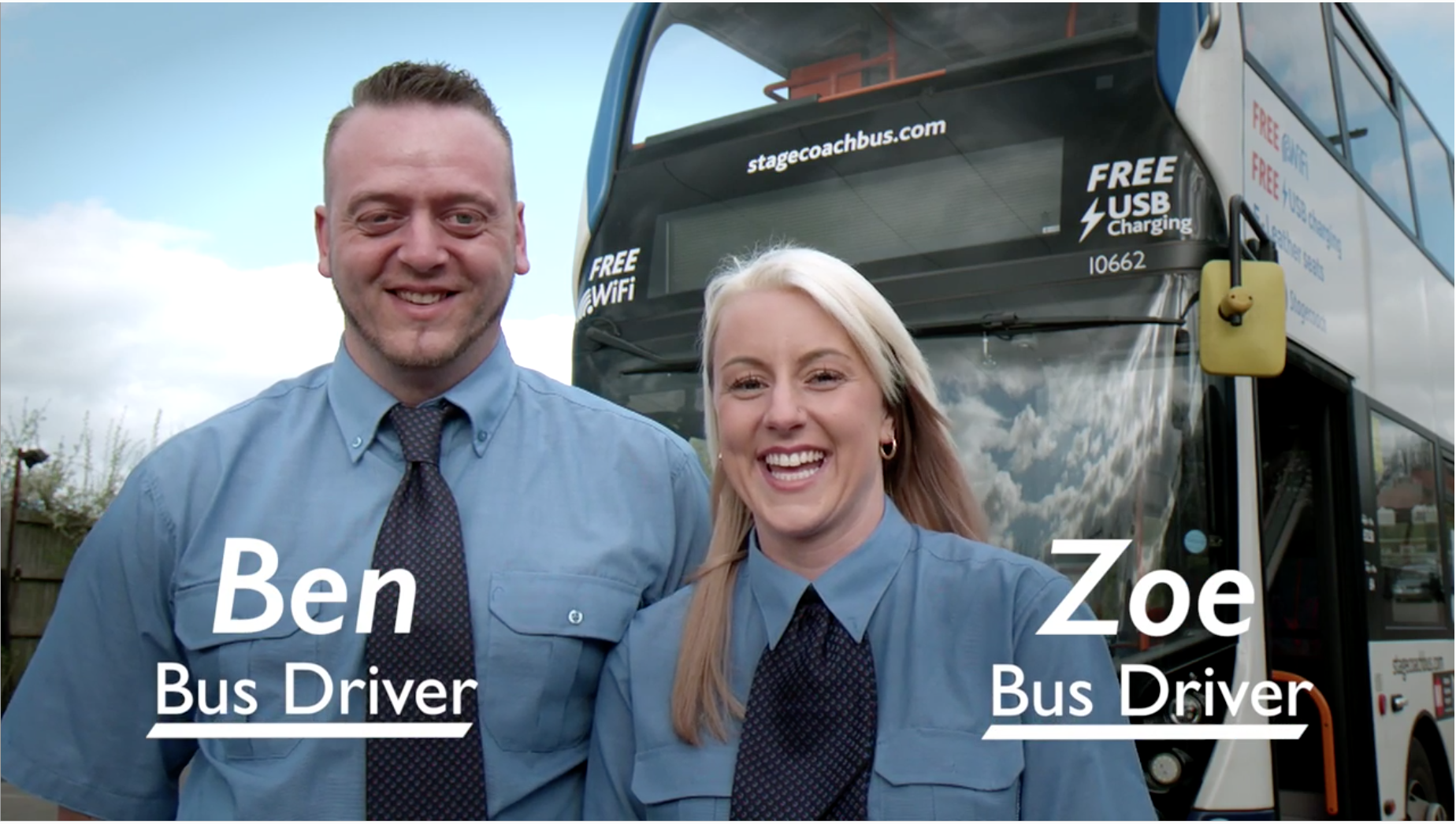 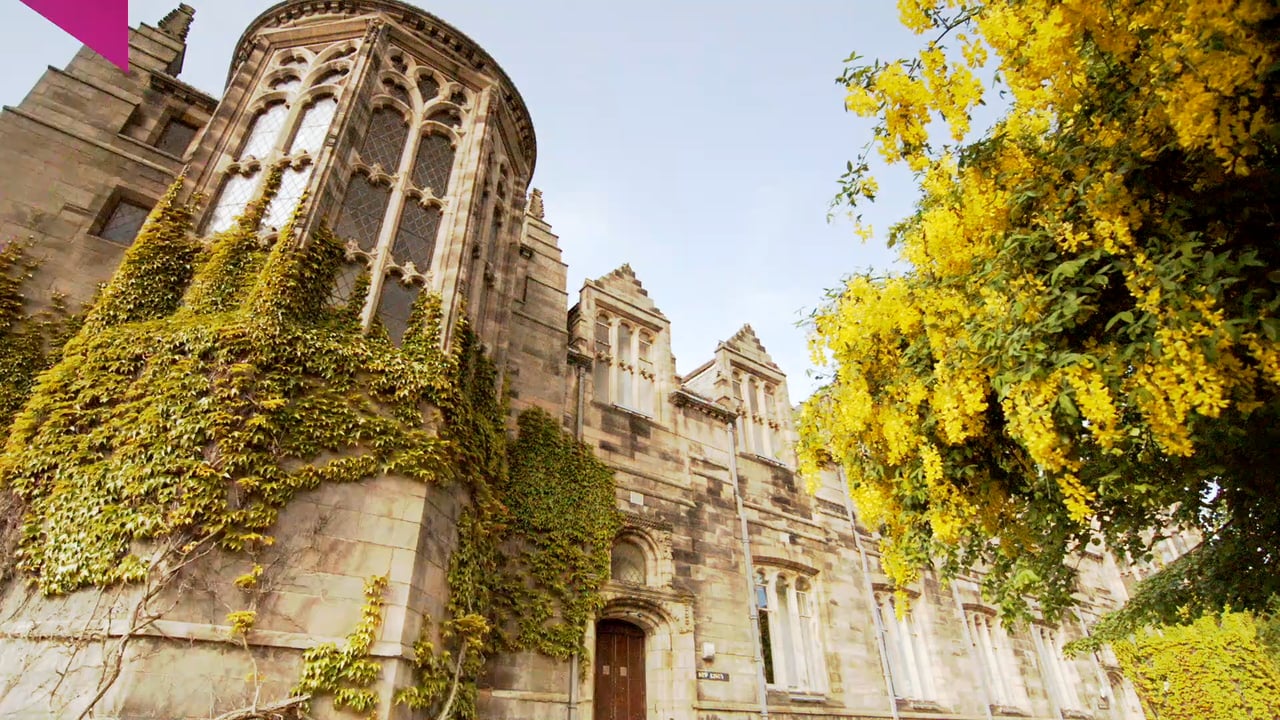 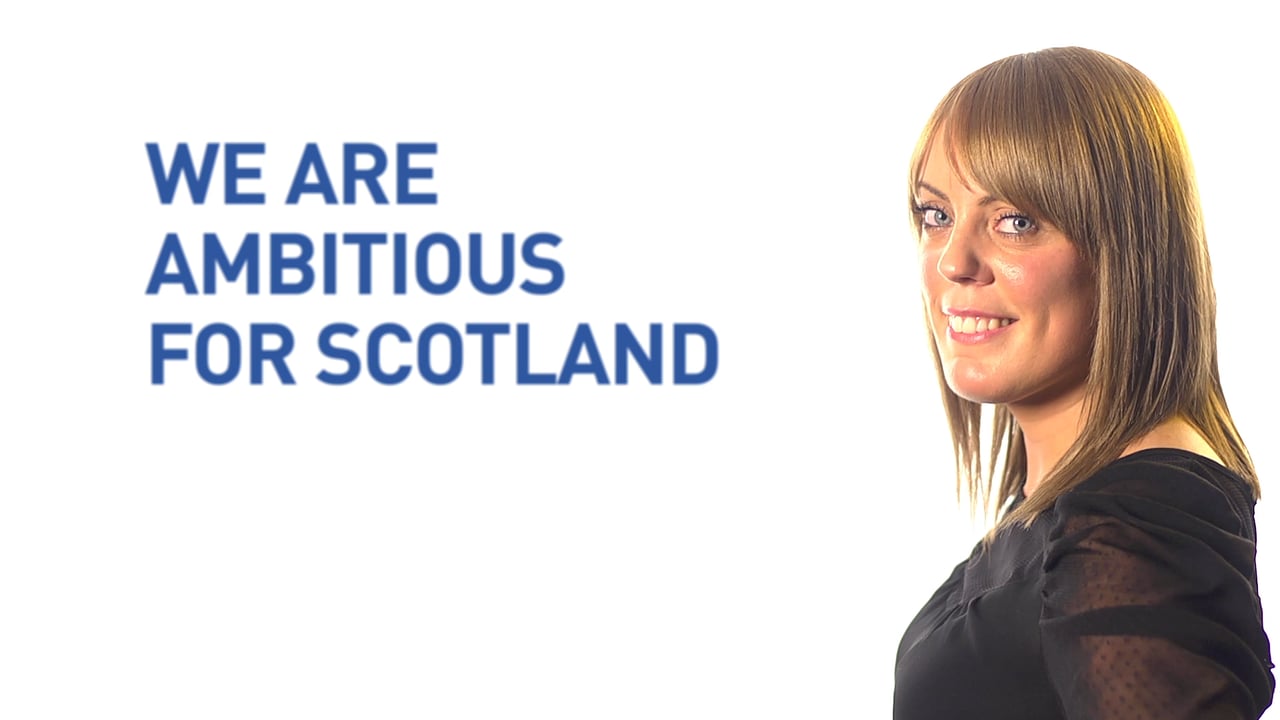 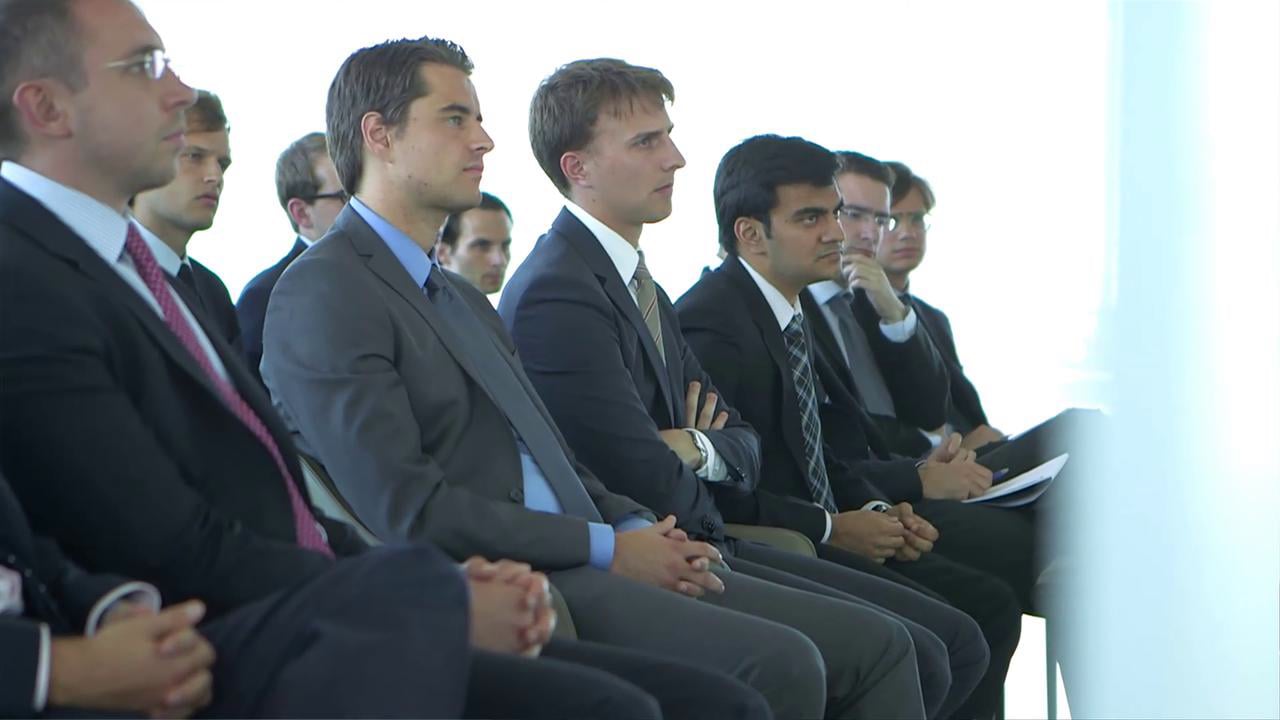 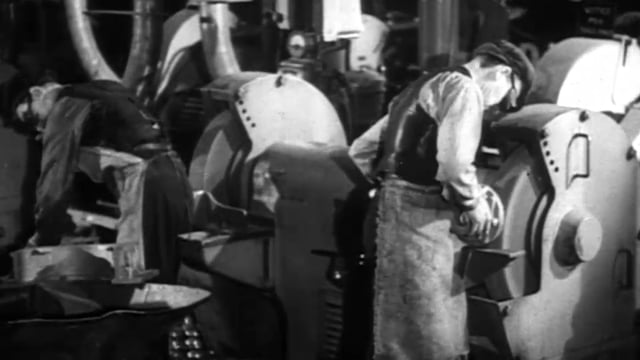 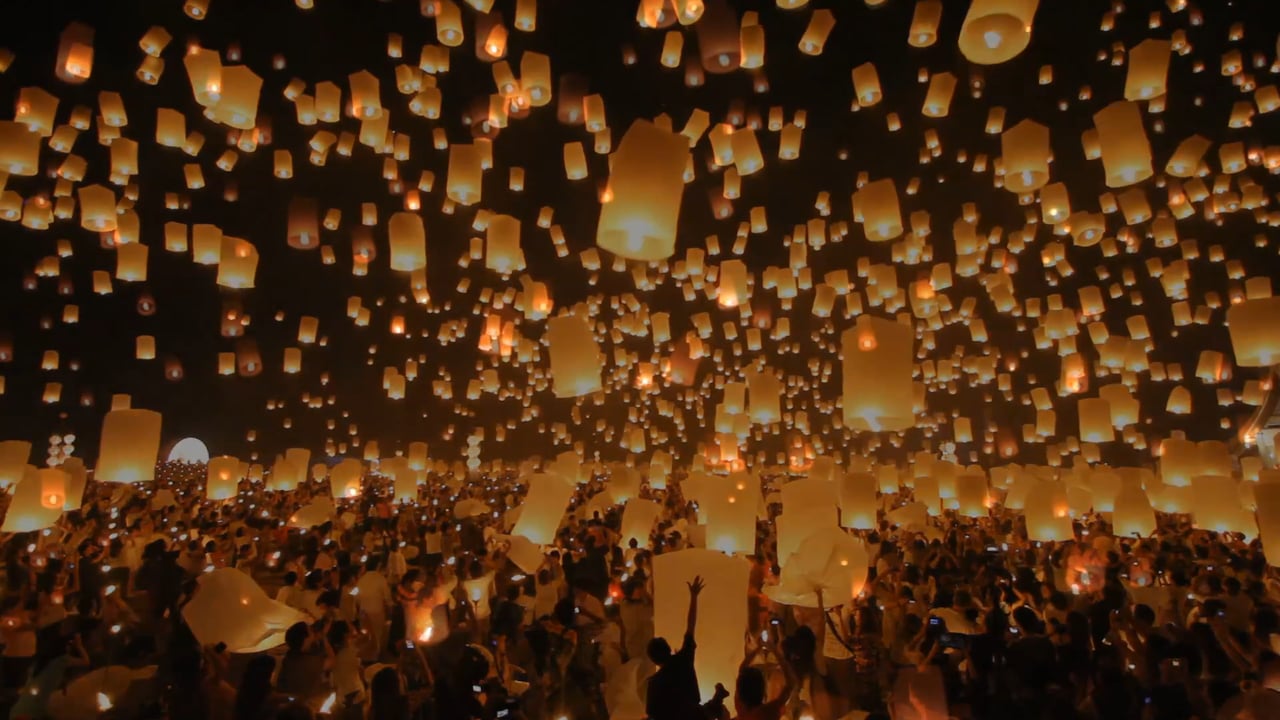 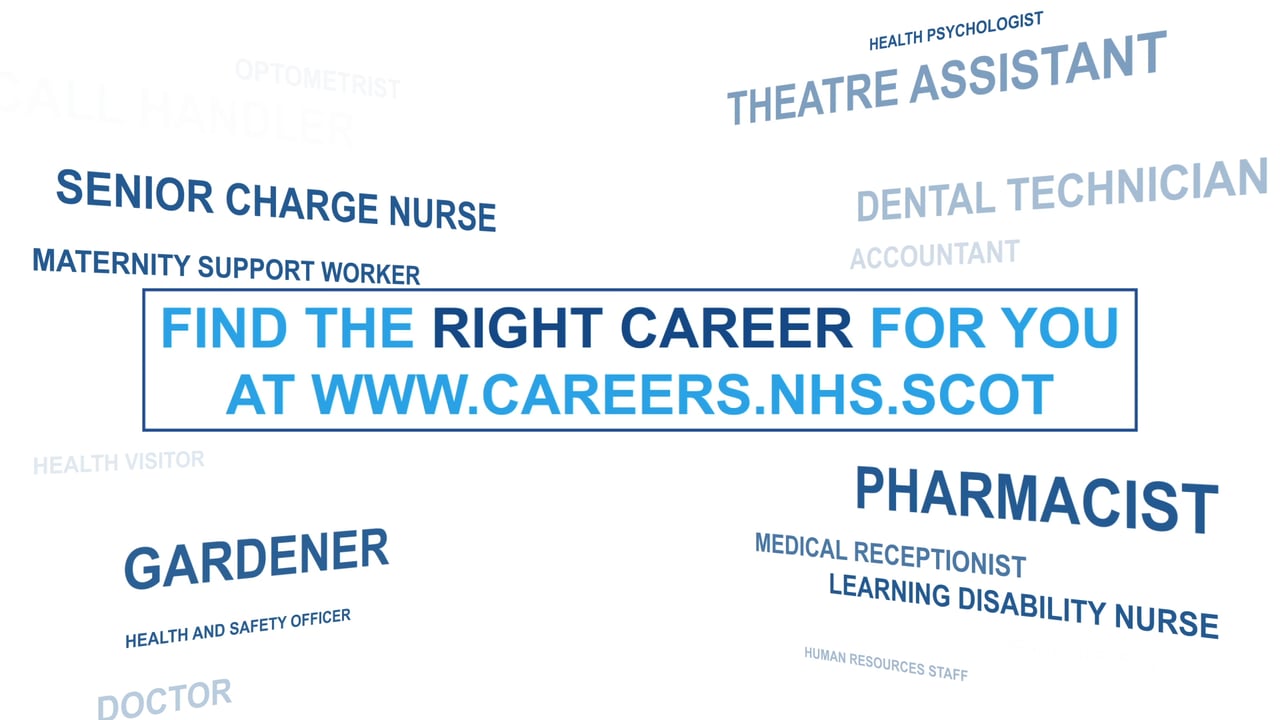